The Office for Budgetary Responsibility (OBR) forecasts for the UK economy are for moderate growth in 2015, down from around 3% this year to 2.4% next, with unemployment continuing to fall, slowly but steadily.

Average earnings are expected to rise more quickly than the consumer prices index (CPI) measure of inflation, for the first time in years, although still rising more slowly than the retail prices index (RPI) measure, which takes account of mortgage rates and other housing costs. Accordingly, the OBR expects consumer spending to be stronger in 2015.

The Chancellor’s Autumn Statement also contained a number of positive announcements, including the infrastructure investment in the northern regions, extension of business rates support for another year, extending student loan support to postgraduate students and the Introduction of a ‘diverted profits tax’, aimed at curbing tax avoidance measures undertaken by large multinational companies, which might reduce the unfair advantage this gives them over smaller competitors (even though Treasury figures suggest this may only raise £25 million in 2015, suggesting it might not be enforced particularly rigorously).

In addition, the Funding for Lending scheme is due to be extended until the end of 2015.

…but there may be troubles ahead

The UK recovery has been stimulated by an unprecedented government subsidy of the housing sector (through the provision of cheap credit through Quantitative Easing (QE), Help to Buy, Funding for Lending and now through changes in Stamp Duty), leading to rapid house price inflation and an increase in debt-financed consumer expenditure. This is reckless and risks inflating another house price bubble. A sustainable recovery cannot be based upon temporary fluctuations in asset prices.

The public finances are not improving as fast as the government expected, partly due to weak wage growth leading to lower income tax receipts. Consequently, the austerity period is likely to last for another half decade and the Institute for Fiscal Studies (IFS) suggests that the UK is “considerably less than half way” through the spending cuts. If your business benefits from public sector procurement, you will be most affected by a programme of cuts which, if implemented as envisaged, would reduce the size of the state to around 35% of GDP, which, to put it in context, would mean turning back the clock to before the welfare state was formed and to the dark days of the 1930s economic depression.  Perhaps this is why Business Secretary, Vince Cable, suggests that this is ‘wholly unrealistic’?

The consistent focus upon spending reductions obscures the fact that there are two ways to balance a budget – reduce outgoings or increase income – and it is a real pity that government seems unwilling to contemplate an alternative approach. Given that governments can borrow extremely cheaply at present, they could embark upon a once in a generation investment in people and infrastructure, to both stimulate the economy in the short term, whilst increasing productivity and preparing the economy for the future.

The resulting growth would do more to reduce the deficit, in the medium term, than spending cuts alone. However, whilst elements of this approach have been adopted, this is not on the scale that would make a significant difference.

Consequently, whilst the prospects for the UK economy are more positive than a few years ago, and Forum members should experience the benefits of a growing economy during 2015, there are real challenges in the next few years and more bumps in the road before we can shake off the residual effects of the financial crisis.

May I wish you, your families and employees, a Merry Christmas, and a happy and prosperous new year!

Professor Whyman is the Director of the Lancashire Institute for Economic and Business Research at the University of Central Lancashire.

In his annual economic update for the Forum of Private Business, economics expert Professor Philip Whyman looks back on 2014 and gives his forecast for the year ahead. 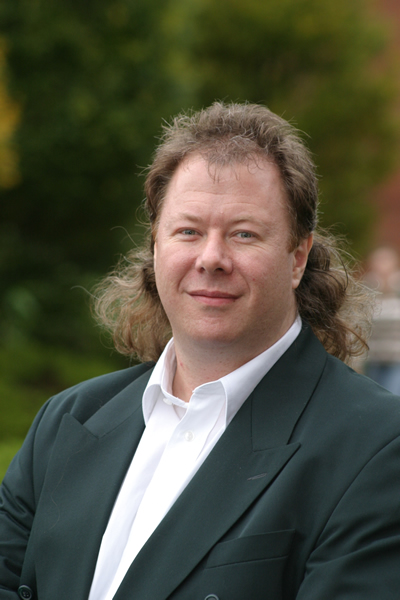