From 6 April, the first of the government's common commencement dates for several key changes to workplace legislation are due to come into force.

As of 6 April the statutory sick pay rate increases from £86.70 to £87.55. Maternity pay, ordinary, additional paternity and adoption pay increases from £136.78 to £138.18. The maximum amount of a week's pay for calculating statutory redundancy pay will also change to £464 and the new maximum redundancy payment will be £13,920.

The DWP has abolished the statutory sick pay (SSP) percentage threshold scheme (PTS) from the beginning of the 2014/15 tax year.
The PTS compensates employers for higher-than-average sickness absence. An employer is entitled to recover some of the SSP paid to their employees if the total SSP paid in a tax month is greater than a set percentage of their gross Class 1 NICs (employers' and employees') liability for that month.

As a result, the Government has decided to abolish the scheme and reinvest the money in a new Health and Work Service which is set to be operational by the end of this year. This aims to provide an alternative form of support that will benefit employers by enabling employees on sickness absence to return to work (where possible) more quickly and by assisting employers to manage sickness absence better. We will provide further updates on this as soon as more information becomes available.

A significant tribunal development we highlighted last year was the introduction of fees for employees wishing to make a claim against an employer.

From the 6 April 2014 further changes will include :

From 30 June 2014 employers could find themselves receiving flexible working requests from any employee, when the right to request flexible working is extended to all employees who have 26 weeks continuous service. At the same time the procedure for dealing with such requests will be more relaxed as the statutory procedure of dealing with these type of requests will no longer apply and instead an employer must deal with any request in a reasonable manner.

Changes to the National Minimum Wage

Following plenty of discussion in the headlines in the past few months the new rates for the National Minimum Wage have been agreed and will come into effect from October 2014. It is definitely worth flagging this up in your diary particularly with the introduction of stiffer penalties of up to £20,000 earlier this year.

The new rates will be:

Shared parental leave is due to be introduced in April 2015 and is designed to allow parents to share care for the child in the first year from the date of the child's birth.

Jo Eccles, Business Adviser at the Forum of Private Business, provides a need-to-know summary of the key employment law changes small business owners should have on their radar from this month and key developments on the horizon. 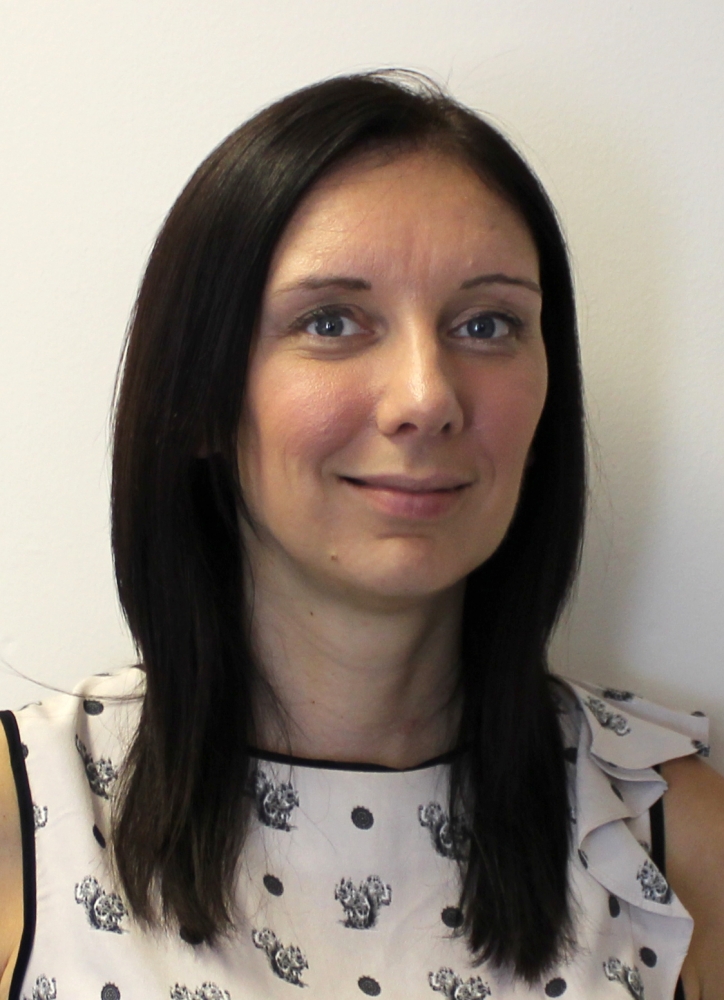